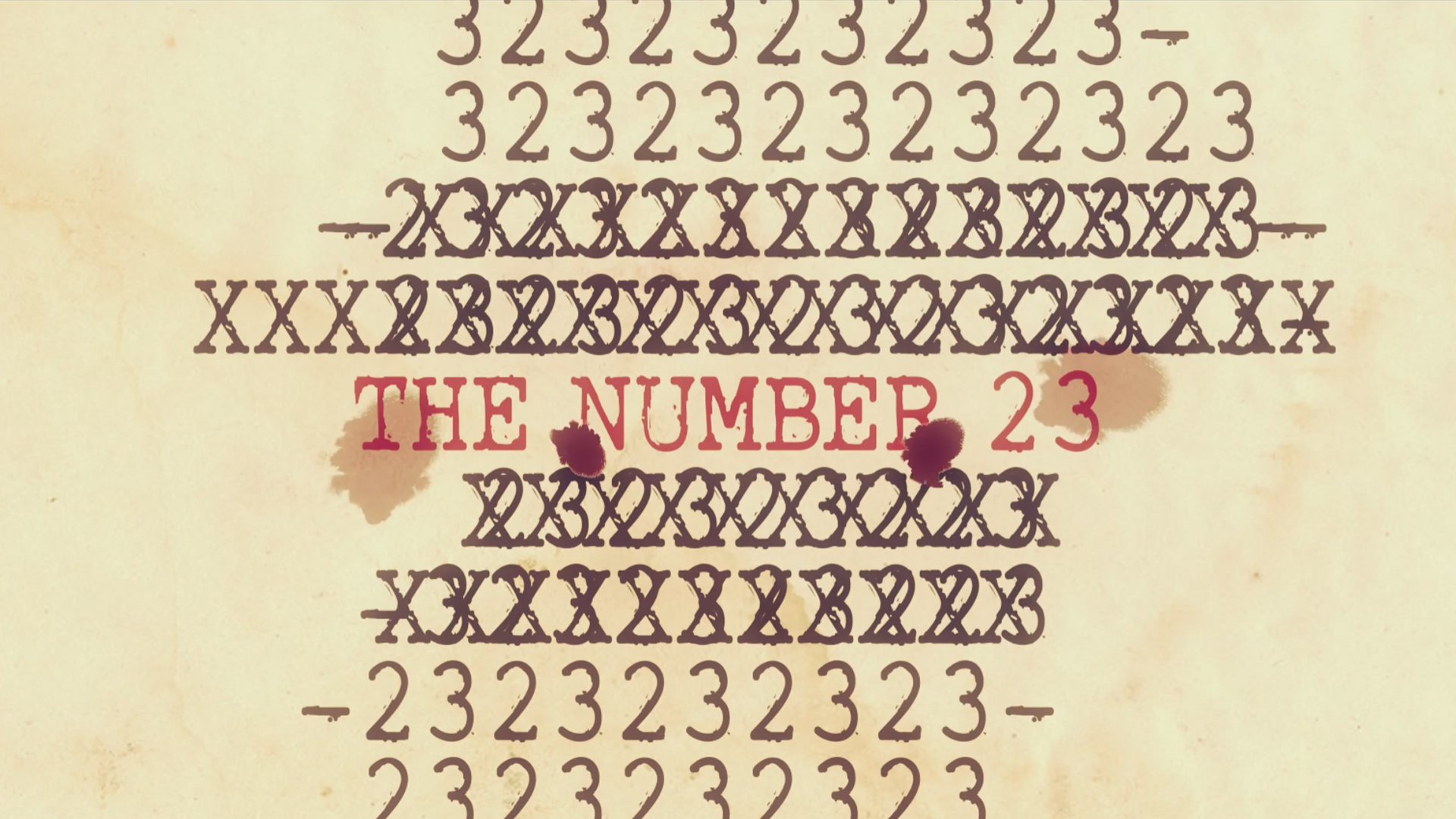 For this project I’am torn between taking the path to a motion graphics title sequence or swaying towards the cinematic feel. I haven’t really touched much on motion graphics although have a good understanding in ‘After Effects’ so could be possible.

In my opinion one of the most beautifully constricted title sequences in modern day films are the latest James Bond film’s played by Daniel Craig. In one of his latest films ‘Skyfall’, the use of VFX and some motion graphics is outstanding. For me what makes these title sequences so brilliant is the smoothness of transitions. It almost feels as if its just one continuous shot. James bond’s title sequences have always been different however had the same content etc, naked girls, guns and obviously James bond himself.

Another iconic feature of the James bond titles sequences are the use of music. Over the last century famous artist have been able to create an amazing intro song to the James Bond series to really get people excited for the movie. Tom Jones in ‘Thunderball’, Adele in ‘Skyfall’ and so many more famous artist making an imprint on there James Bond song.

One of my favorite title sequences in Casino Royal. Unlike pretty much all bond films this title sequence has no sexy elements to it, such as girls dancing. Instead everything is based around a deck of cards which if you watch the film you know that’s what the film bases itself around. As they have used motion graphics for most of it things like killing and shooting people are seen in a less dramatic way, there’s no blood and gore just the shattering effect of cards. Bond films have never been to gory so this motion graphics edge to it enables them to portray the gore in a different way. Again like I said above the transitions in this title sequence are amazing, the way cards move threw cards and the zooming in effect to another scene is fantastic.

The video above is an interview with the Main Title Director of the Bond films (Daniel Kleinman). Taken over from Maurice Binder, designer of Golden Eye. He talks about why the titles are so important for the viewer and what they must contain to make a good Bond tittle sequences.

“Everything from the shifty eyes, melodramatic music to the swooping typography give a sense of unease, culminating in the shifting, spiralling shapes and patterns that twist in and out of Kim Novak’s pupils. Still effective and tense more than 50 years later, this is one of the most iconic title sequences committed to film.”

The Star Wars title sequence has now become part of a contemporary pop culture. Even though it was made in 1977, even today with the release of the new Star Wars trilogy they are still using this title sequence. Its what everyone has known and come to love about the start of Star Wars.

Seven’s title sequence is usually brought up if having a conversation on title sequences, and so rightly should. The amount of detail that went into this opening just to give the viewer a glimpse into what this mad man was thinking is great. The suspense it creates when watching puts you on the edge of you seat.

The designer of this master piece, Kyle Cooper. Cooper has been credited as the man who single-handedly revitalized the main tile sequence as an art form. The New York Times said this when describing the Seven Title sequence.

“One of the most important design innovations of the 1990s”.

Catch Me If You Can Title Sequence

This is the title sequence I have decided to do. I love the way the title sequence is based around this typography which is always changing, giving us different details that relate to the film. It’s made to look like it’s been writen on a typewriter. I also like how the type moves around as if it was on one big piece of paper with a camera moving around it. There’s also glitches in there between transitions which give it a nice touch.